Create your own identity on sportwear 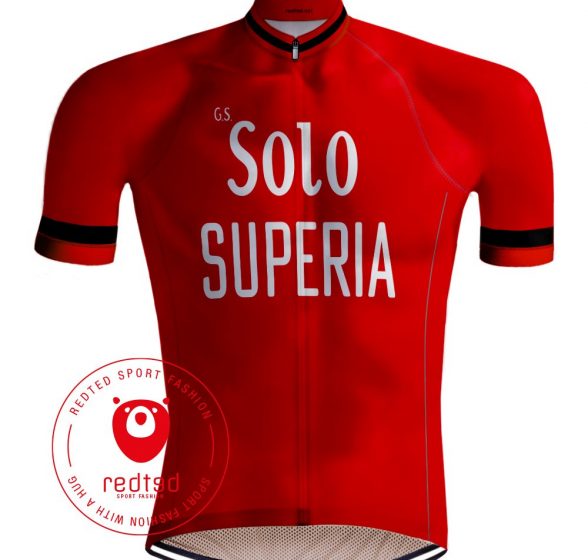 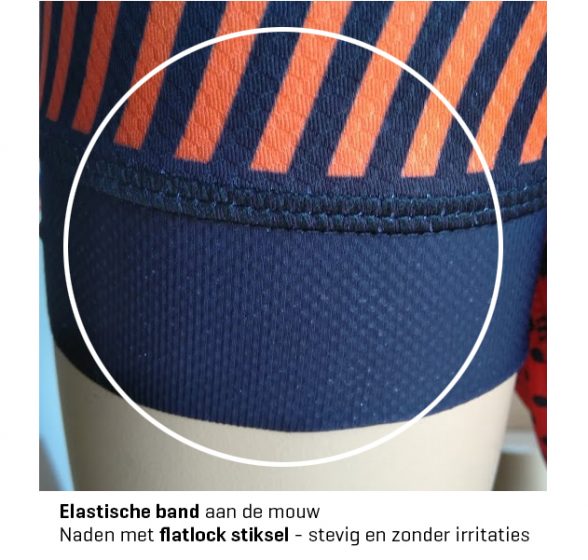 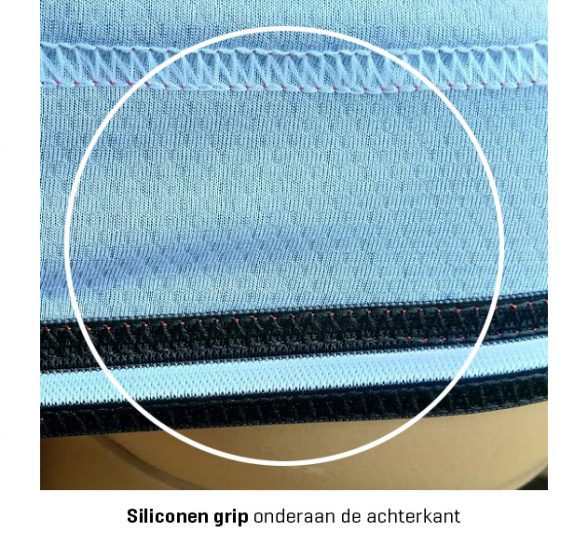 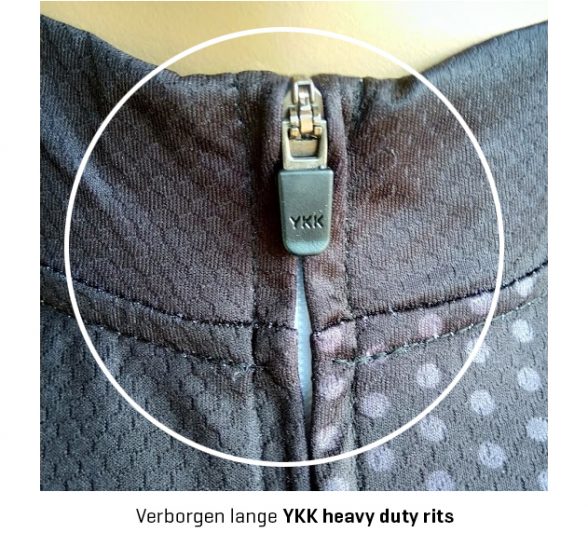 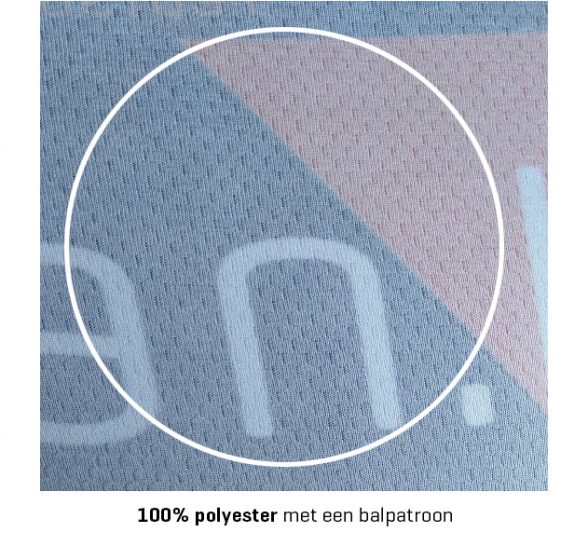 Retro replica cycling jersey from the Solo Superia team. A cycling jersey for a good price! The appearance of the past with the comfort of today. Order today! The fit of this shirt feels like a second layer of skin around your body. It is very comfortable due to the quick-drying and breathable polyester.

Pay attention! Slightly smaller. When in doubt between two sizes, it is best to choose the largest size.

Description: Beautiful replica cycling jersey from Solo Superia now for an unbeatable price. This comfortable jersey is a replica of the jersey of the Belgian professional cycling team Solo, from the year 1965.

Solo was originally a Belgian cycling team active in the period 1961-1966. The most important team leader in this period was Robert Naeye. The team has known many famous Belgian riders including Rik van Looy, Rik van Steenbergen and the still young Eddy Merckx who started his first professional year. Merckx rode for Solo in 1965 but left after one year to join Peugeot. Van Steenbergen rode all 6 years for Solo. Between 1963 and 1966, the team was the most successful. Nevertheless it was Jos Wouters who took the most victories in the first years including the Paris-Tours. Van Looy won Paris-Roubaix in 1965. 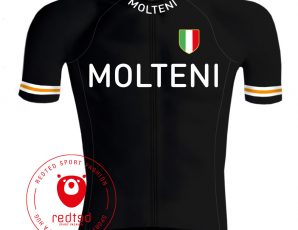 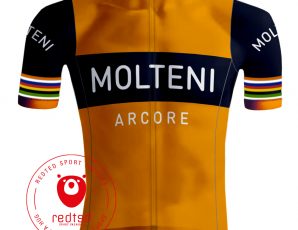 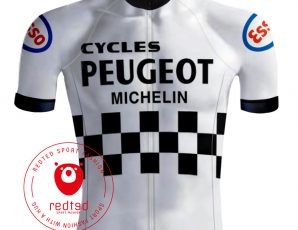 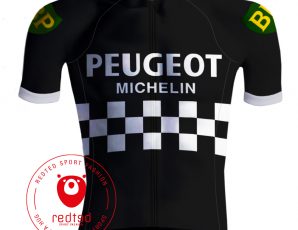 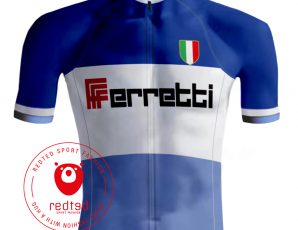 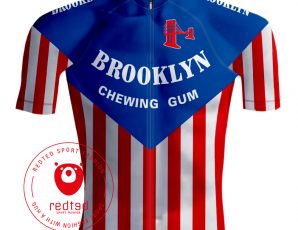 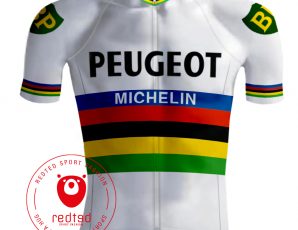 Cycle in this iconic Peugeot retro cycling jersey. This comfortable... 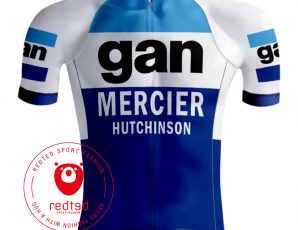 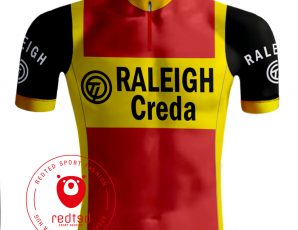 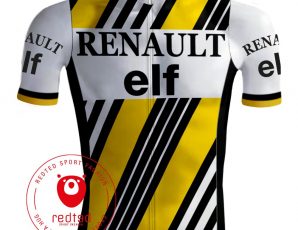 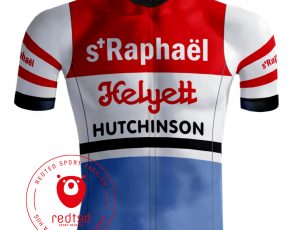 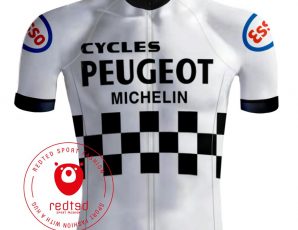 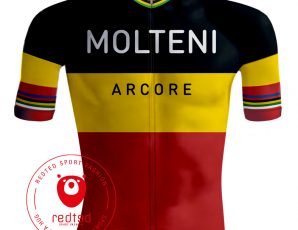 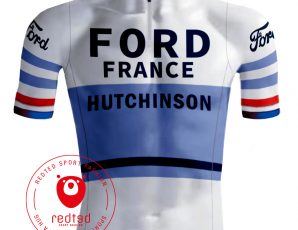 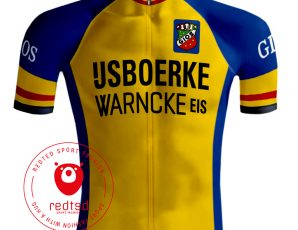 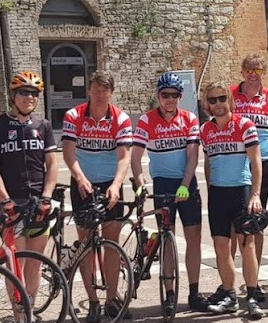 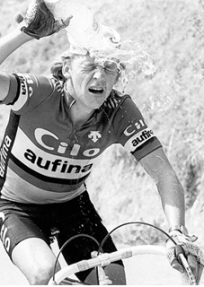 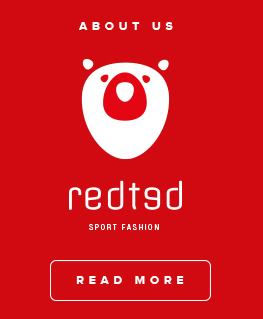